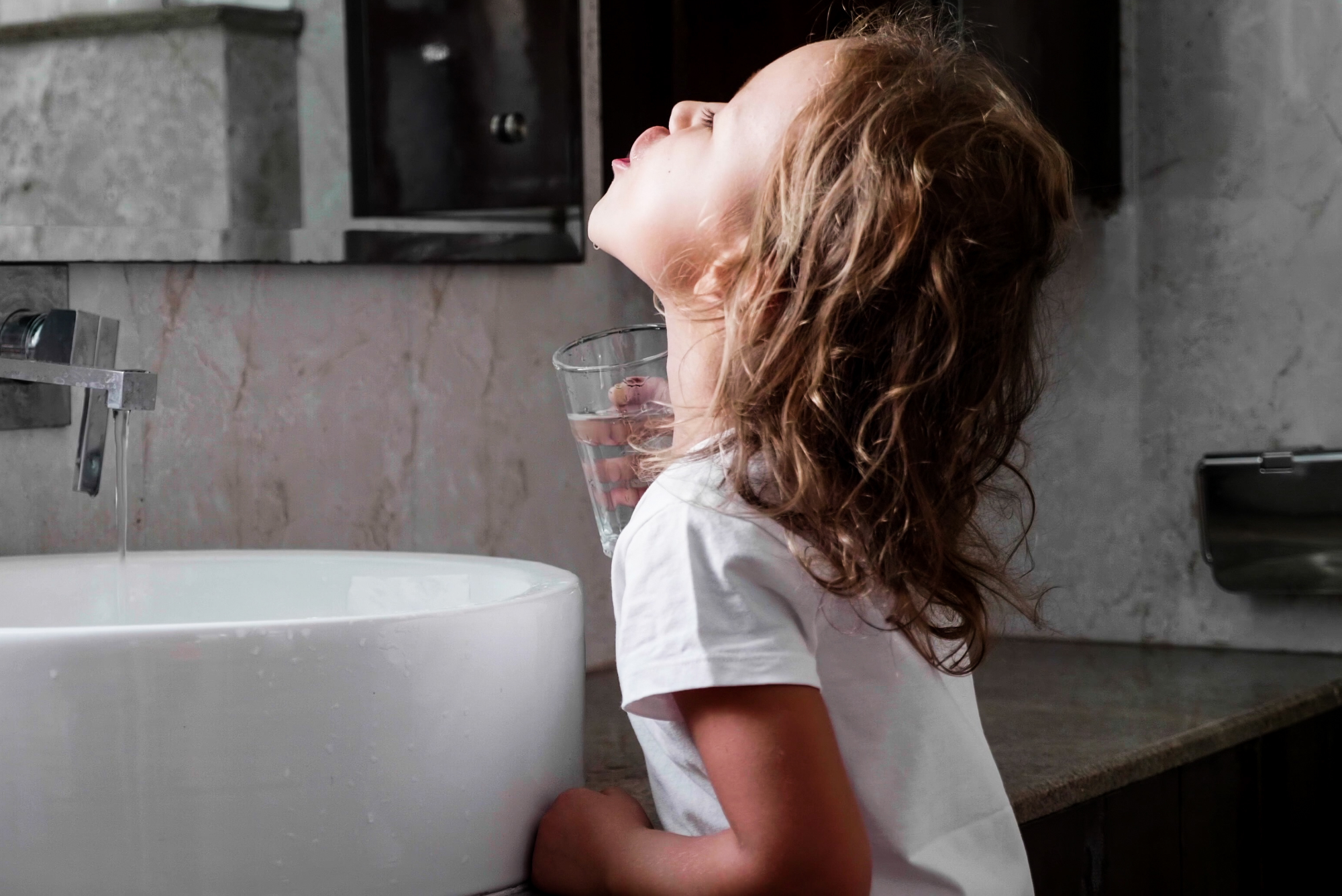 Bavarian schools need an opening perspective. This requires a comprehensive testing concept for students and teachers that detects breakouts as early as possible, as Minister President Markus Söder has emphasized. A unique initiative has therefore now been launched in Regensburg and Erlangen: In Regensburg alone, all students, i.e. up to 36,000, are to be tested twice a week with the help of pool testing. The central software for the so-called WICOVIR study ("Where Is the COrona VIRus?"), which is financially supported by the Bavarian Ministry of Health, is provided by MaganaMed GmbH, based in the Techbase Regensburg.

The client for the software is the Regensburg Science and Development Campus (WECARE) of the Children's University Hospital of Eastern Bavaria (KUNO) at the St. Hedwig Clinic, headed by Prof. Dr. Michael Kabesch. His team and also the consortium partners, the University of Erlangen and the Erlangen entrepreneur Thomas Wagner, now use the software for the complete administration of pool testing. For example, the tool helps labs notify schools within seconds of gargle test fluid testing whether a pool contains a positive Corona result. The students and teachers in the affected class then report for individual testing on the same day to help locate the infection as quickly as possible and prevent a larger outbreak.

The secure and privacy-compliant platform that MaganaMed offers for this large-scale project has already been tested several times - including in the STACADO study, with which WECARE, with the support of the Bavarian Ministry of Science, accompanied the opening of the Domspatzen-Gymnasium school with regular testing concepts.